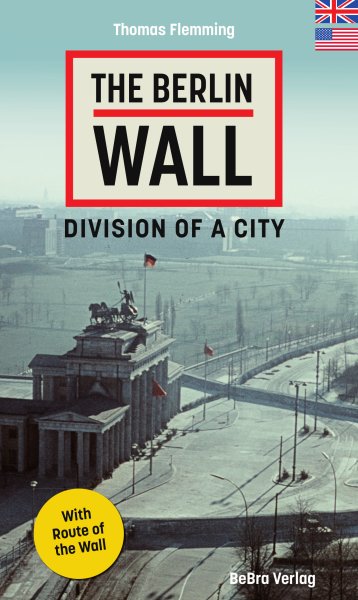 Division of a City

It was Sunday 13th August, 1961. At 1.11 a.m. the East Berlin radio service interrupted their "Night-time Melodies" for a special announcement: "The governments of the States of the Warsaw Pact appeal to the parliament and government of the GDR and suggest that they ensure that the subversion against the countries of the Socialist Bloc is effectively barred and that a reliable guard is set up around the whole area of West Berlin." This pretentious declaration could only mean one thing: the sector border was to be closed and West Berlin sealed off.

Using a wealth of fascinating photographs and documents, this book tells the full story of the Berlin Wall; from the first barbed wire barriers in August 1961 to the 3.6 metre "Fourth Generation Wall" and the electronic "High-Tech-Border" planned for the future. It describes the feelings and reactions of the people of East and West Berlin from the day the Wall went up until the events of 9th November 1989, which led to the collapse of what had been the most closely-guarded border in the world. 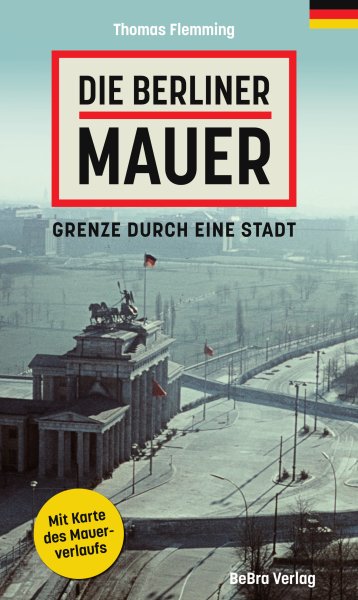 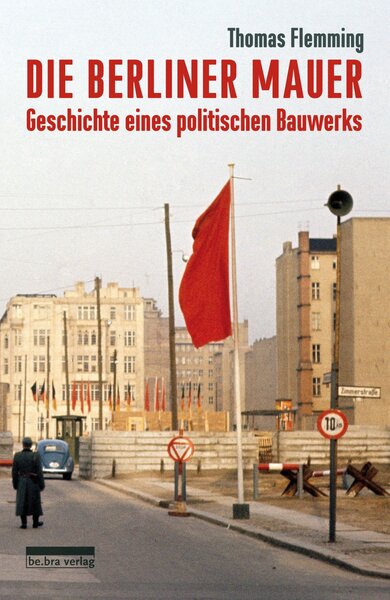 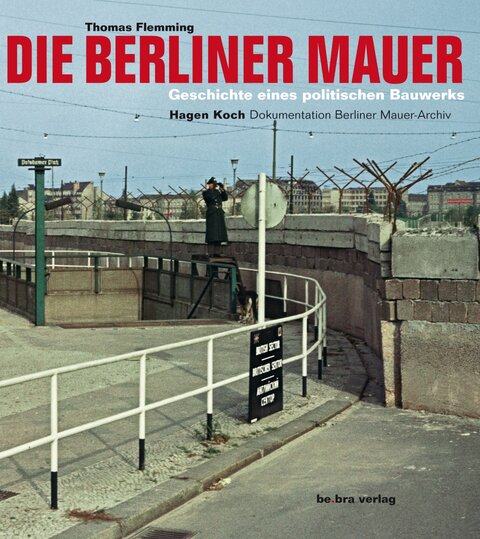 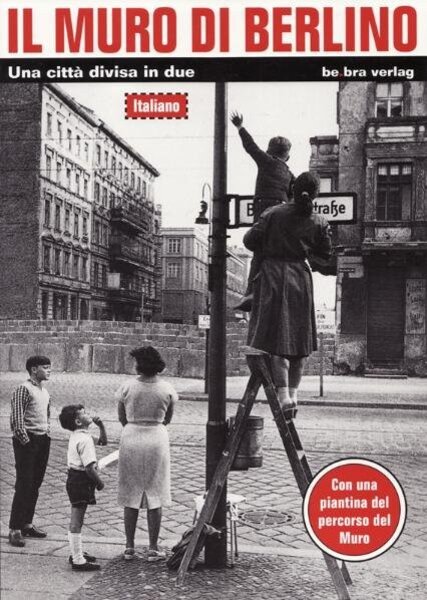